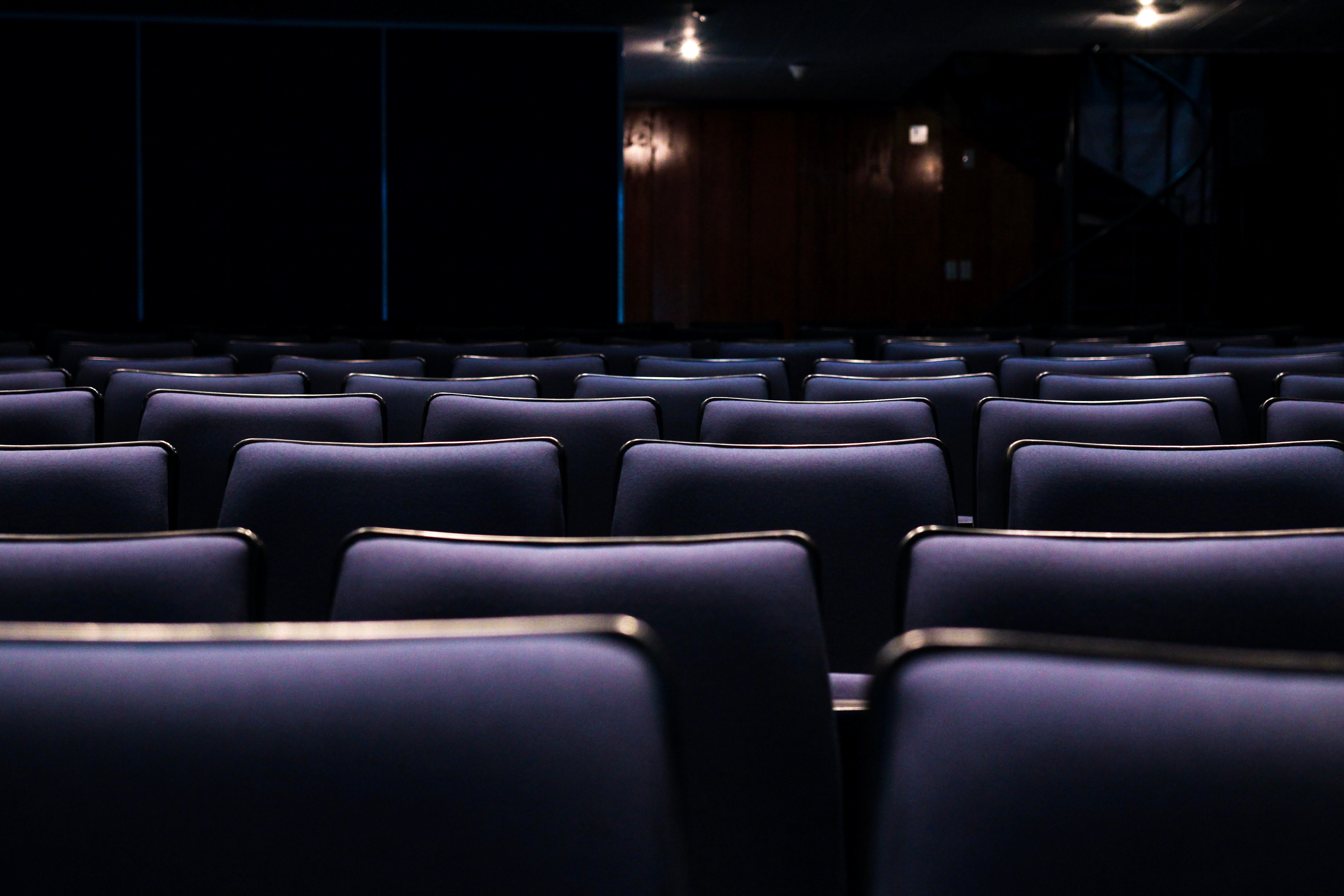 Sports remain the key to maintaining any substantial live TV audience on the Big Four networks — a point hammered home by recent data released by Nielsen (h/t Mark Ghuneim). Removing sports from the equation shows CBS at the top with just 8.3 million viewers on average during this past TV season. The decline has been escalating for years now. Fox, for example, has been losing at least 10% of its audience each year since 2015.