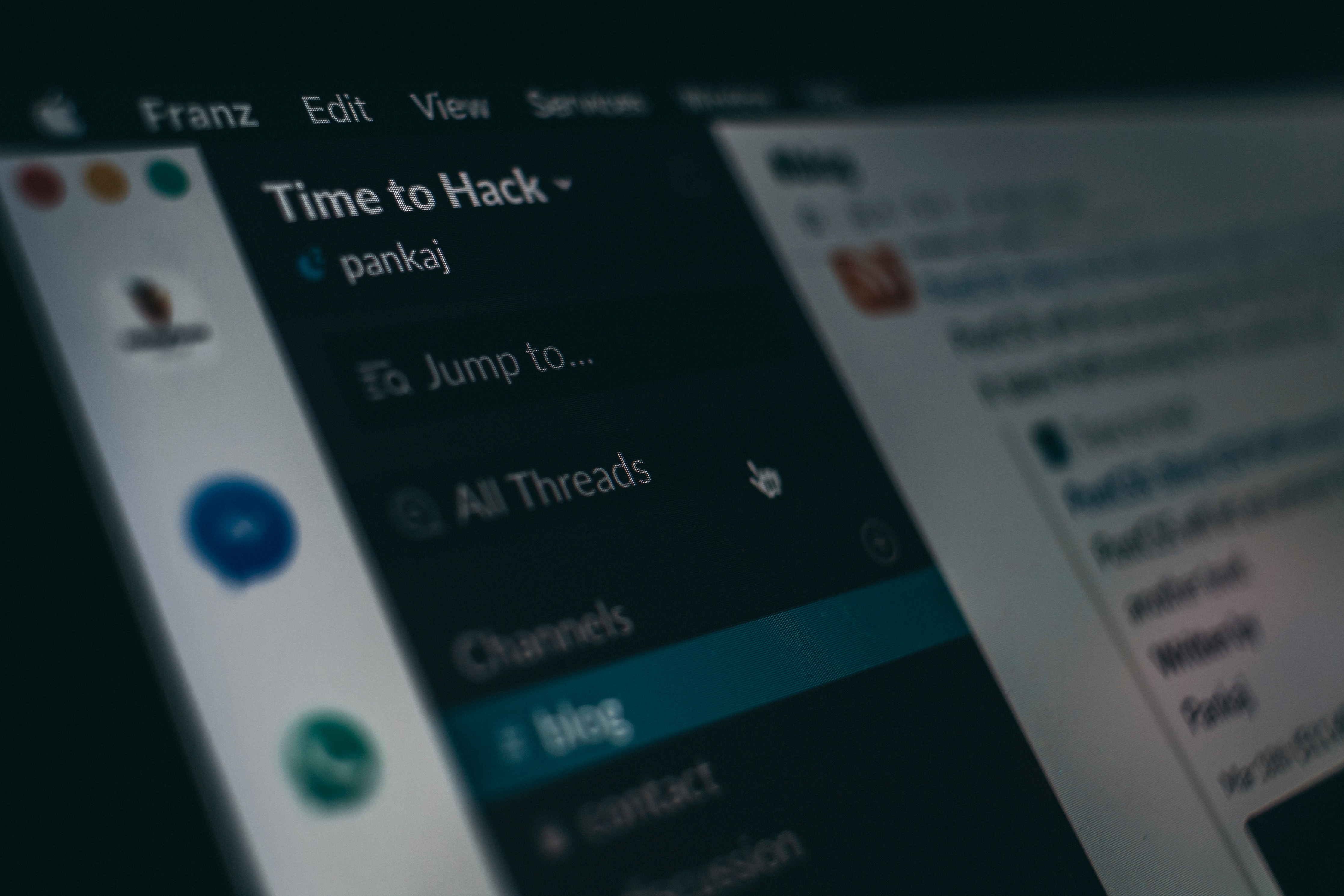 Cloud-based team collaboration software Slack will be a publicly-traded company ($WORK) starting Thursday, June 20 — though the company will opt for a direct listing, versus the traditional IPO route.

Leading up to the big day, though, we’ve seen minimal TV advertising from Slack at all. In fact, Slack’s only invested minimally in TV advertising over the last 18 months, with just an estimated $3.6 million total spent in that time, according to TV ad measurement and attribution company iSpot.tv.

Slack hasn’t been seen on TV since January 15 of 2019, with four different spots appearing during financial programs running on CNBC and Bloomberg HD. Closing Bell, Fast Money Halftime Report, Squawk on the Street and Squawk Alley had the most impressions of ads that appeared from January 1-15. “The Collaboration Hub for Work” had the most impressions in that time frame, with 7.3 million.

Back in 2018, Slack was seen sparingly on TV, running ads from June through August, followed by a small spend in late September. The company hit the morning shows — Slack had 59.1 million impressions during Good Morning America, and 35 million for CBS This Morning — as well as the 2018 FIFA World Cup. The World Cup was second for Slack in terms of impressions (47.7 million), while the FIFA World Cup Today studio show was fourth with 19.9 million.

We’ll see if Slack revisits TV advertising as a public company, as there becomes a greater need to grow awareness and expand its customer base.