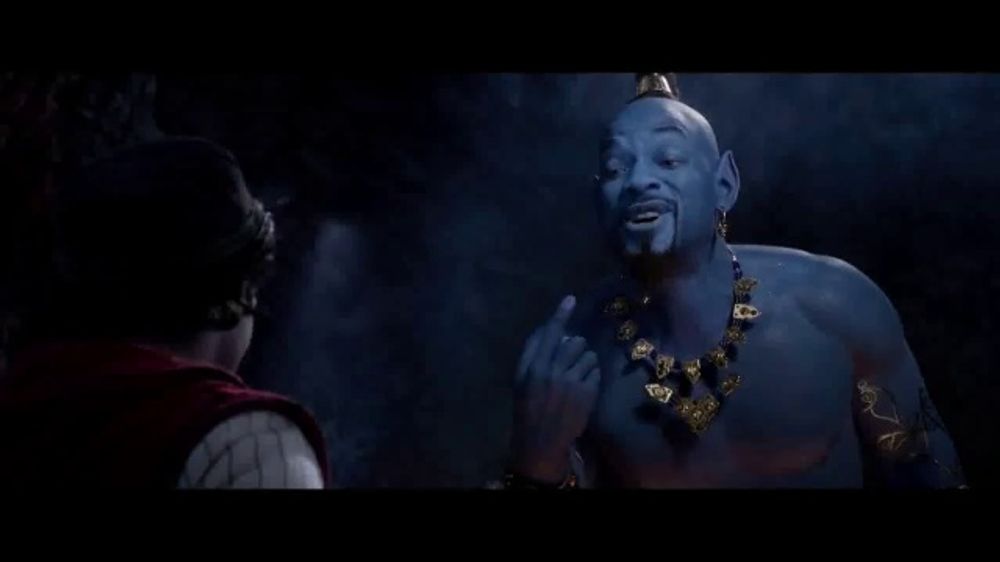 Disney’s live-action “Aladdin” release this month received plenty of social video conversation — well over a billion views since the first trailer dropped on March 12 — but a good portion of that conversation has been led by Will Smith, who stars as the Genie in this update. His Instagram and YouTube pages alone generated over 83 million views combined, with his Facebook page chipping in another 7.8M. While fans do visit official pages for movie trailers, star power is starting to win out (Robert Downey Jr.’s Instagram feed created a similar phenomenon around “Avengers: Endgame”).