Advertisers Need to Pull Their Money From Fox News Now 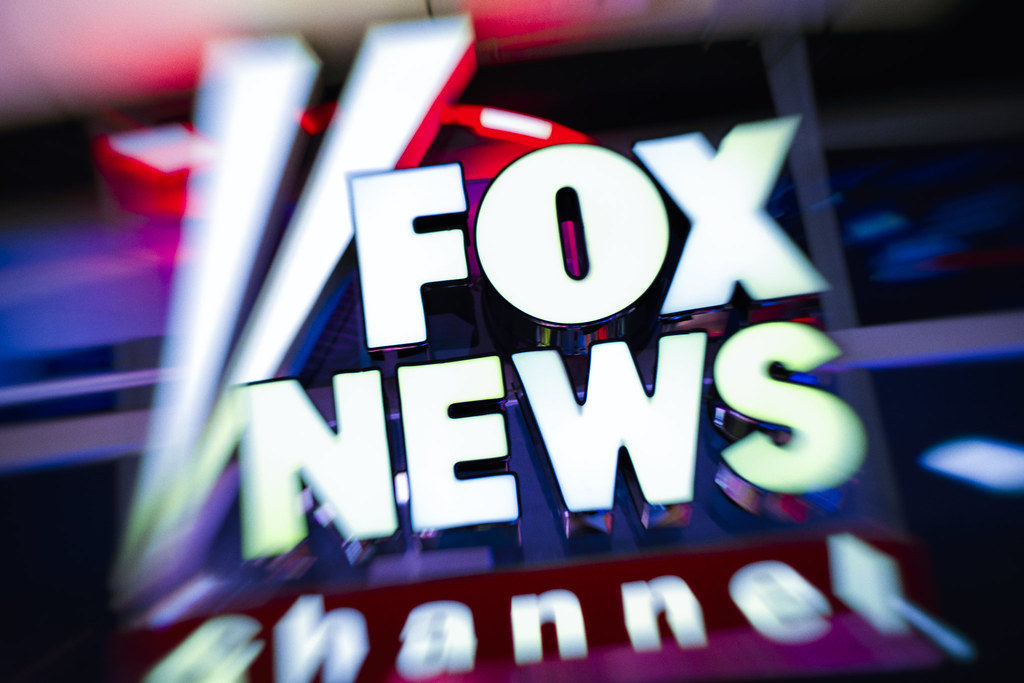 Advertisers Need to Pull Their Money From Fox News Now

Advertisers can do something about this.

If you haven’t noticed, it’s getting ugly out there. President Donald Trump has been tweeting racists threats at American-born Congresswomen. And now he’s amping up crowds to target Rep. Ilhan Omar with hateful chants of “Send Her Back.”

But advertisers aren’t helpless. They can pull their spending from Fox News.

And if they really care about purpose, and consumers, and values, and the country’s well being, they should do it now. Pull all of their budgets from Fox News. Not one show. All of it.

Of course, this isn’t all Fox’s fault. The President is a racist after all. He’s the one who fired off the horrific ‘Go back to your country’ tweets.

Wait, I know some of you are saying “Those aren’t racist tweets!” There are two kinds of people who say that: idiots or liars. Here’s how I know those tweets were racist. Because I’m not a fucking moron. Here’s a test for you if you’re still defending them. Find a brown person on the street, and yell at them to go back to their country, in front of lots of people. If it’s not racist after all, it should be fine.

But again, you’re asking, what did Fox do? For starters, they laughed.

Take a look at the Fox and Friends crew the other day, laughing at Trump’s Twitter spew like he was a pop star in a feud with another pop star.

“The hosts of Fox & Friends Sunday were greatly amused by Trump’s tweets, reading them aloud and laughing audibly.” https://www.mediaite.com/tv/fox-friends-laugh-it-up-over-trump-telling-aoc-squad-to-leave-u-s/ …Fox & Friends Laugh it up Over Trump Telling AOC Squad to Leave U.The Fox & Friends crew were very amused by President Donald Trump’s suggestion that the four congresswomen in the Alexandria Ocasio-Cortez squad should leave the United States and return to tmediaite.com289:46 AM – Jul 14, 2019Twitter Ads info and privacy39 people are talking about this

The crew from Fox New’s The Five also laughed it off, rather than instantly condemning the rhetoric.

Lots of laughs today on Fox’s “The Five” as panelists discuss Trump’s racist tweets.1722:15 PM – Jul 15, 2019Twitter Ads info and privacy126 people are talking about this

Read this nonsense from one of the hosts, who says the tweets were not racist because Trump invited the Congresswomen back to the US once they return to the countries they aren’t even from.

This is chilling. And of course, lets not forget that Fox News prime time host Tucker Carlson has helped fuel so much of this horror by claiming that Sen. Omar hates America.

Not to mention earlier this year when Carlson went on rants about whether diversity was actually a good thing for America.

Of course, all this was before a crowd started chanting at a Trump rally “Send Her Back!” The President has since disavowed this chant – but Fox and Friends host Brian Kilmeade didn’t. He was more worried that the chant would give MSNBC and CNN something to talk about. Way to see the big picture, Brian. Meanwhile, his Fox News colleague Jesse Walters brushed it off, comparing the chant to what goes on at a football game.

This can’t go on. It’s not just ugly. It’s dangerous.

I know, brands have pulled ads from Fox News before – Carlson’s show specifically. As have they periodically yanked ads from shows like The Ingraham Angle when the host decided to go after the Parkland kids’ grades.

Congratulations. You accomplished nothing, other than a trafficking headache for Fox News’ insiders. You didn’t hit the networks’ bottom line at all. If you’re advertising on Fox News, you’re still funding Carlson, the guys yucking it up over racists tweets on the Five or Friends or whatever – one way or another.

So if you really care, cut your spending. Pull it all. You have a heart attack if a random ad ends up next to a hate video that gets seen by six people on YouTube. AT&T put YouTube in time out for over a year. In Google’s defense, YouTube is an open platform, and they don’t always know what is going on. Fox News knows exactly what is going on.

I’m not saying Fox News is inherently evil or bad or whatever. There are some great journalists there, like Bret Baier, and Chris Wallace and Shepard Smith. I’ve said this before, but the fact that Fox News has been so wildly successful confirms that many mainstream news outlets were missing out for years on catering to a more conservative audience.

But this is disgraceful. I’m not saying brands should ban Fox forever. Just until the network can figure out what is going on.