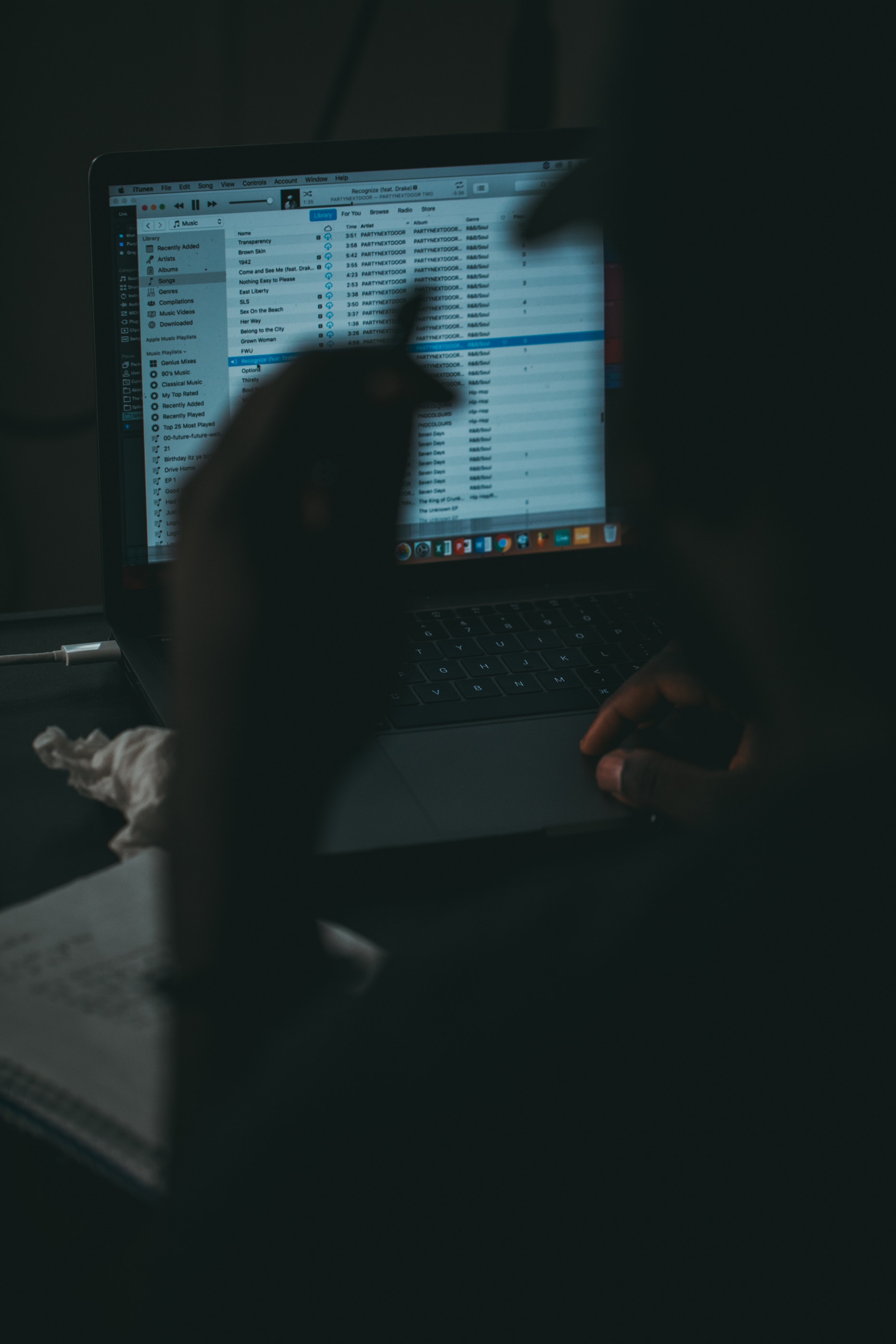 The news that Apple would be break up its signature iTunes software in favor of three separate apps for music, podcasts and TV received a loud reaction from its faithful users around the world. Self included, there was a panic that set in upon hearing the initial news, that entire sections of music libraries and (all-important) play counts would be lost forever.

Instead, that’s not exactly what will transpire. The update’s strictly for Mac, and even there, strictly for the MacOS 10.15 update. That’s not going to change a ton for users, and chances are there will be some sort of information transfer that allows most if not all music data to be transferred directly over to the new standalone Music app.

And really, this move should’ve been apparent for some time, given how Apple’s focused its attention elsewhere of late. Both in terms of actual software development, and the advertising around music.

Taking a look at data from TV ad measurement and attribution company iSpot.tv, it’s clear just how much the focus has moved away from iTunes compared to other products. Since January 1, the company’s spent a marginal — relatively speaking — amount on music-related advertising overall (just over $5.6 million), and just $225,000 of that has been related to iTunes. Apple Music, the existing mobile app, has taken up nearly all of the rest. Looking back, it seems like a no-brainer where this was all headed. Now hopefully I don’t lose my damn play counts…