College Sports Success Continues to be Decided by TV Revenues 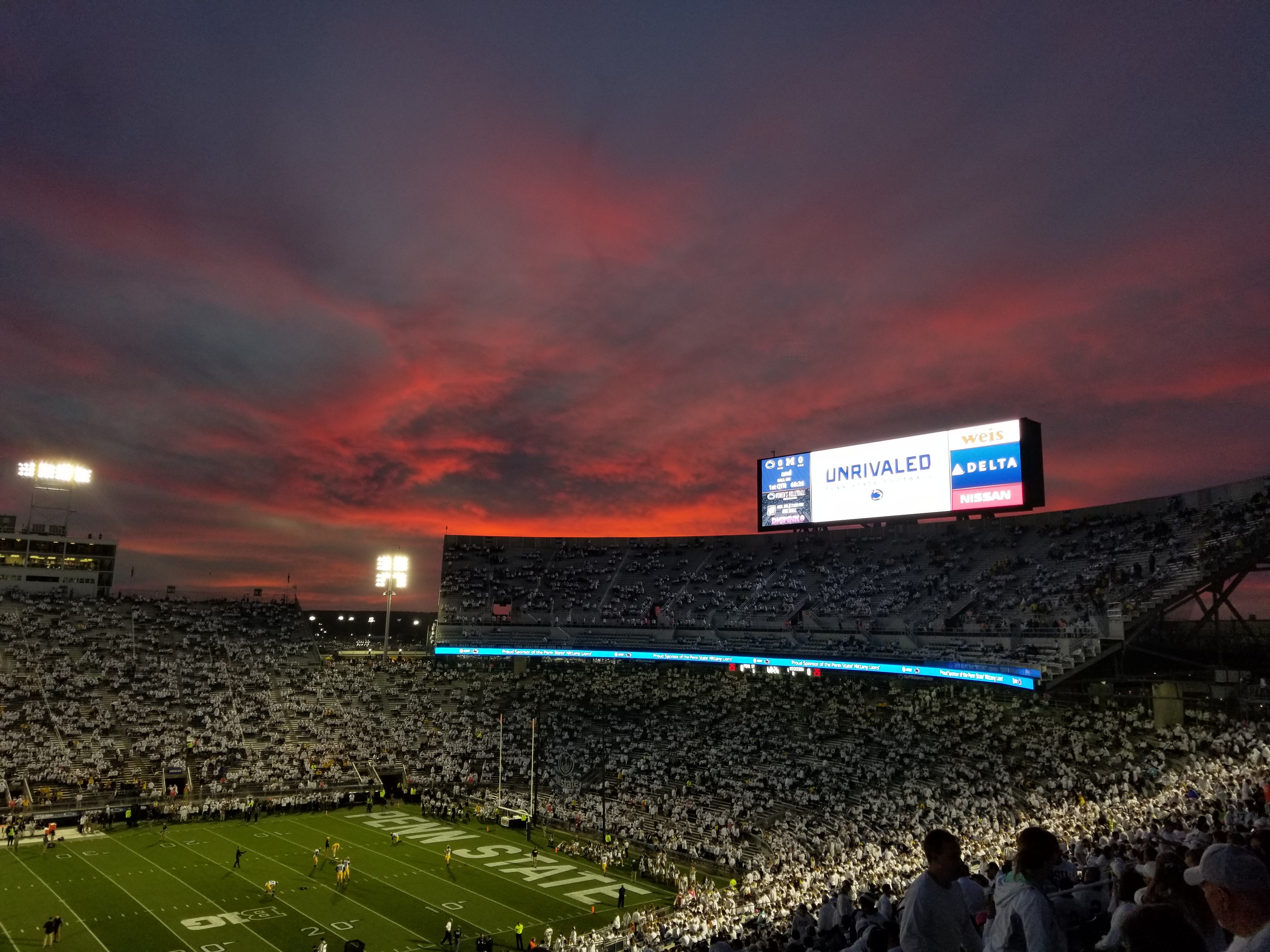 College Sports Success Continues to be Decided by TV Revenues

College sports have been staring down the changing dynamics of TV for some time. And while the top teams and conferences that drive most of the revenue around college athletics continue to find more ways to deliver content digitally, they’re still largely dependent on network deals to make money.

That becomes all the more apparent when tax documents for the 2017-18 academic year become available, and you see just how much the top leagues paid out to their members — plus how much of that was tied to television.

Put all in one place by USA Today’s Steve Berkowitz:

The Big Ten and SEC are far and away the richest conferences by per-school revenue allocations. That’s partly because of how their membership is constructed — traditionally successful, large, land-grant state universities with (mostly) shared history. And partly because they’re the two conferences with the most widely distributed and longest-running cable networks. Come August, the Big Ten Network (joint venture with Fox Sports) will enter its 13th year of operation, while the SEC Network (ESPN) enters its sixth. The revenue figures you see above are almost entirely driven by TV deals.

Though the Pac-12 also has its own network, it’s owned by the league outright with no distribution partner and that’s hurt its ability to get carried. Even within its own geographic footprint (California, Oregon, Washington, Arizona, Colorado, Utah), you’re hard-pressed to find it available with many MVPDs. The Big 12 doesn’t have its own network and can’t as long as the ESPN-owned Longhorn Network continues to exist. The ACC is the only conference with any real upward momentum at the moment, currently tied for fourth, but launching its own ESPN-owned network come August 2019. That will drive up revenues on an overall and per-school basis, though to what extent we’re still unsure.

These mammoth per-school totals (at least $29.5 million for the 2018 fiscal year) aren’t for the entirety of college sports, though, and it’s where inequity is sown and could potentially tear apart the entire institution as currently constructed. While the Power Five leagues — ACC, Big Ten, Big 12, Pac-12, SEC and independent Notre Dame — enjoy national broadcasts and huge paydays, the rest of college sports appear to be barely breaking even. The Colonial Athletic Conference recently signed a streaming-heavy rights deal with FloSports that won’t pay out anywhere near the figures above. Looking at another Division I Football Bowl Subdivision (the highest rung in college football) conference like the American Athletic Conference, payouts for the new ESPN+-heavy rights deal will be closer to $7 million per school.

Creating this sort of gap between the top five conferences and the rest doesn’t completely doom the lesser leagues to failure. However, at some point, they’re not really even playing the same sport. And the revenues the big schools receive just keep getting dumped back into facilities and salaries and other resources that help keep them ahead of the smaller schools, and so this cycle keeps repeating itself…

Eventually, we may see the Power Five break off from the rest, even at the risk of disrupting one of the NCAA’s most lucrative properties, the annual men’s college basketball tournament that’s worth $1 billion per year. But that may be worth the risk for the top conferences, who could still potentially maintain participation in that event and the others across non-football sports, assuming the other members allow them to. The problem is, they have to, really. Because without them, their TV revenues wind up largely drying up. And with those potentially go the athletic programs’ collective ability to succeed.

That doesn’t mean hating on TV for its role in college athletics. But the powers-that-be have certainly made the two intrinsically tied to one another, possibly at the risk of the future of the entire franchise. 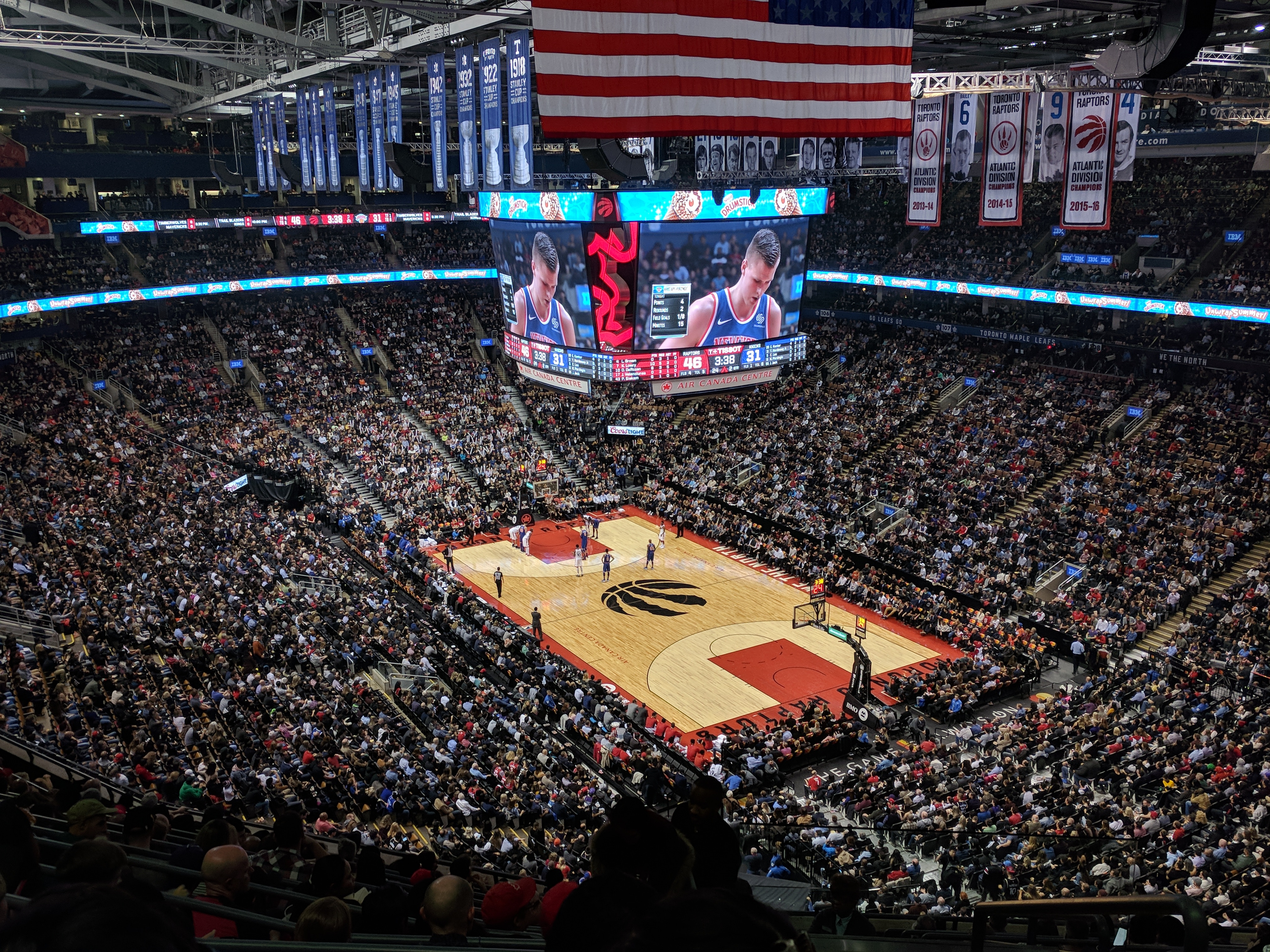 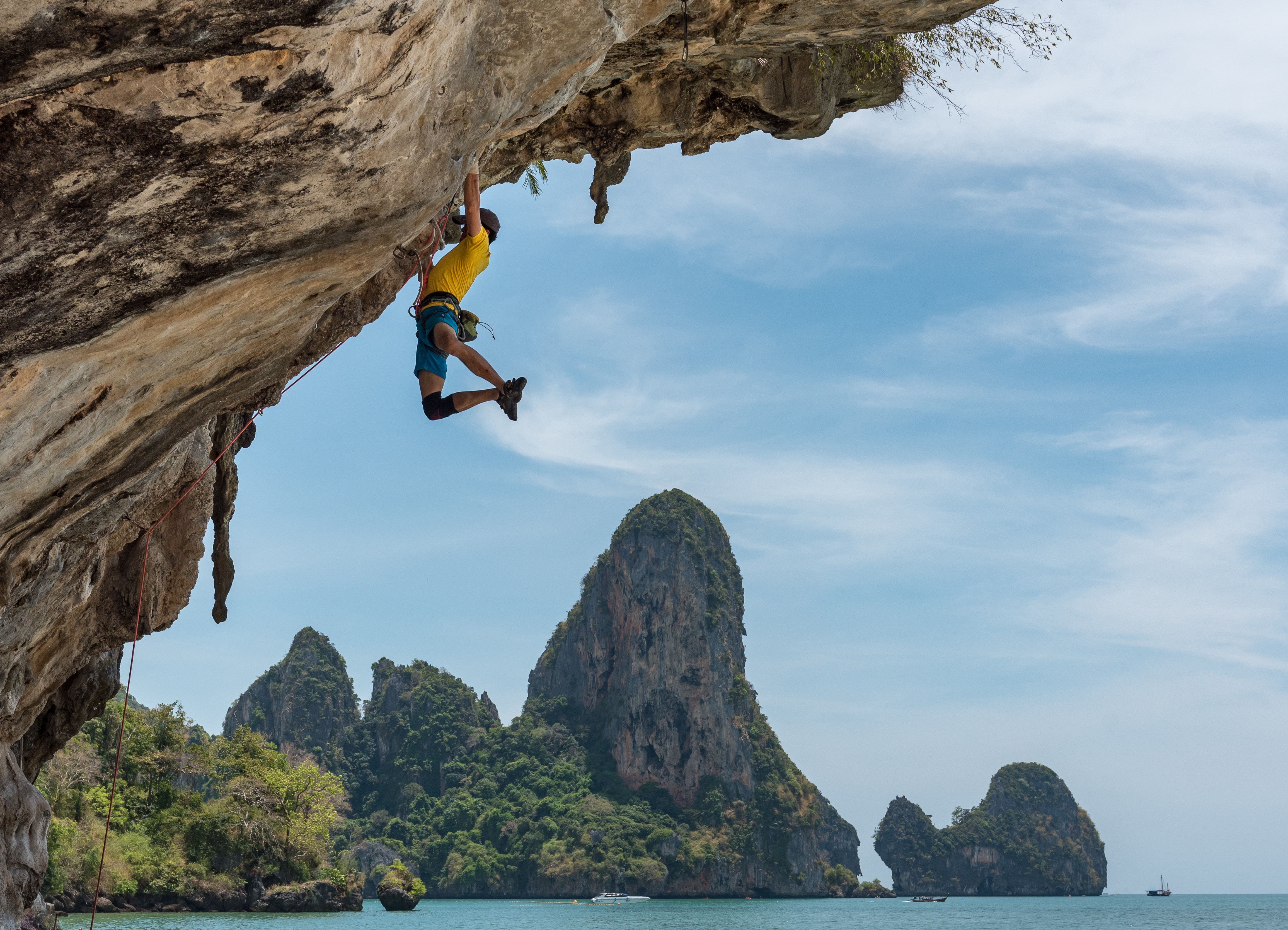 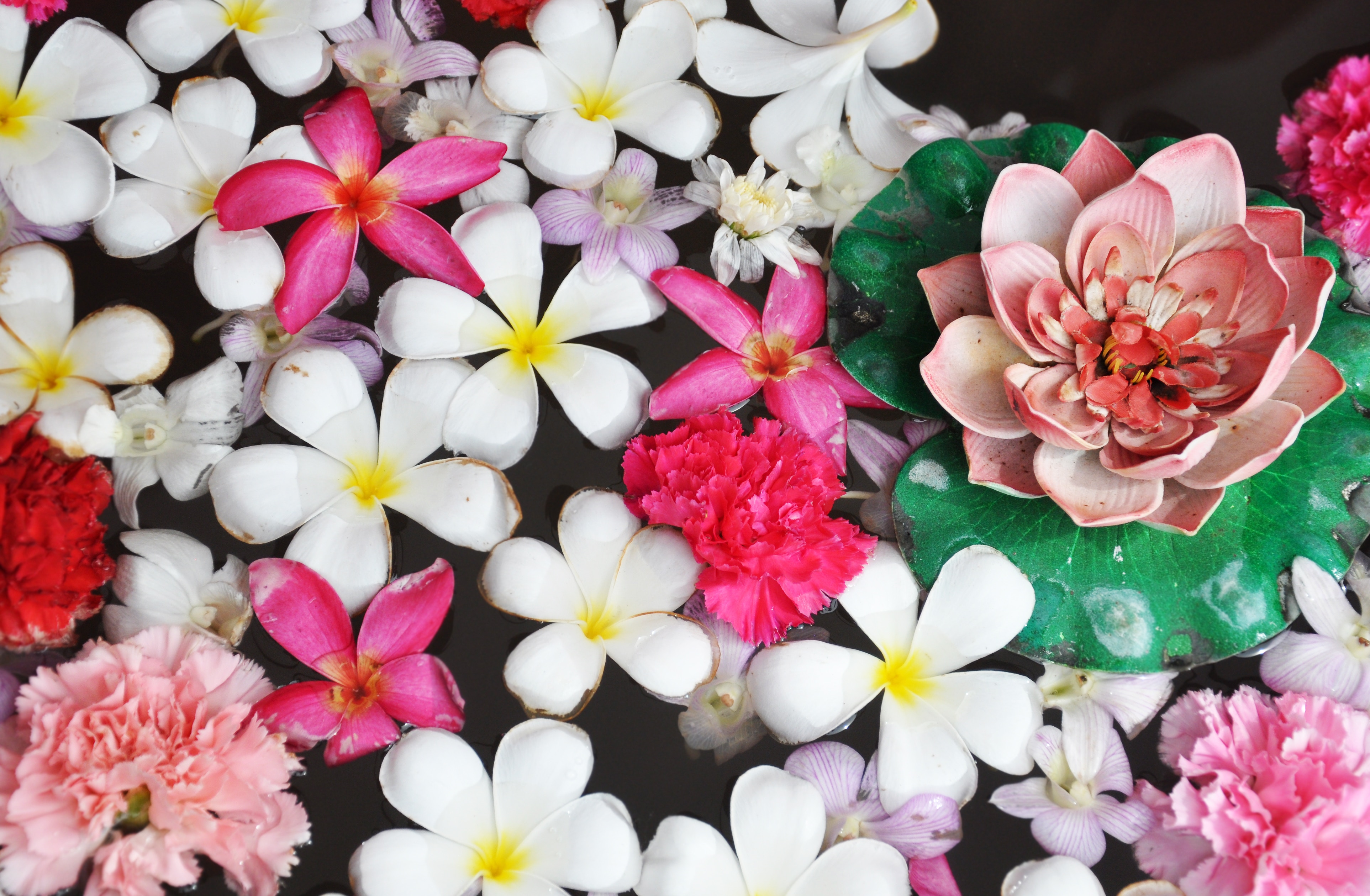