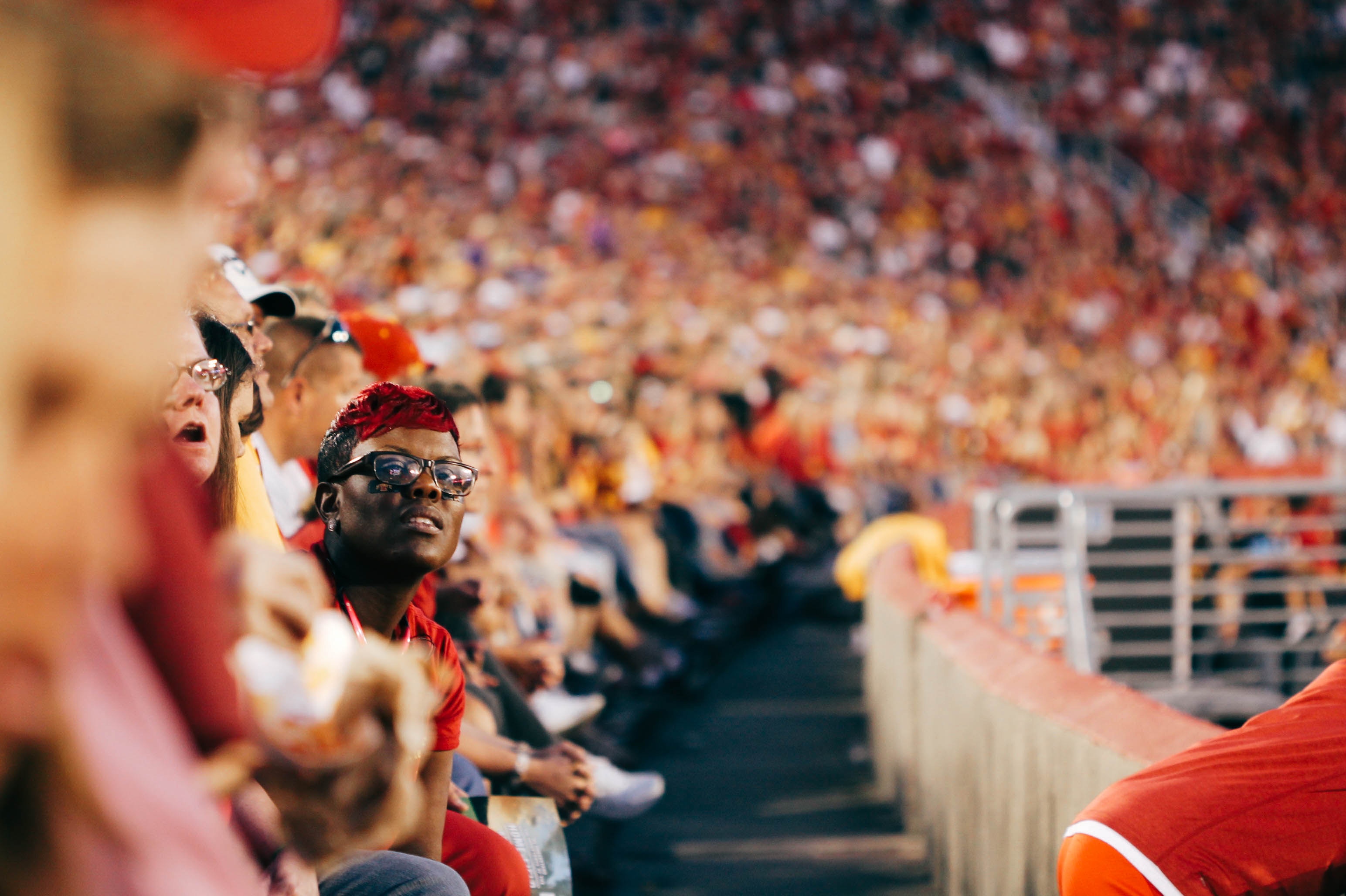 The past week has seen two pretty important happenings in the world of sports content. First was Sinclair’s $10.6 billion RSN buy, which further ingrains the telecom conglomerate into the way Americans watch locally-focused programming. The other was the Colonial Athletic Association’s (CAA) deal with live sports streaming company FloSports, which will lock nearly all of the Division I league’s broadcast rights into digital, rather than linear television.

These developments seem unlikely to affect the top sports inventory — NFL, NBA, primetime MLB, and ACC/Big Ten/Big 12/Pac-12/SEC football and basketball — as much. But they’re likely to spell out how smaller sports and leagues are poised to make money from broadcast rights going forward.

ESPN+ already got that ball rolling last year, when the service was initially announced to include a slew of different college sports leagues plus other potentially niche programming around other sports, all on the streaming service. While live sporting events still drive a lot of eyeballs for networks, there’s a limit to the available fan base for every single game. ESPN relegating options to streaming-only on ESPN+ not only provides some extra revenue, but also gives them a better opportunity to measure (and advertise against) exactly who’s watching certain leagues and/or teams.

The regional networks are supplementary to those payouts for many college programs, while also adding local TV revenues to pro sports teams on top of large, national broadcast contracts. Obviously every team can’t be on national TV every game, so airing all games on an RSN provides a more dedicated and interested local audience with relevant content they’ll watch.

Sinclair already gets that game from their ownership of local stations all across the country. That comes with some political controversy, of course. However, they still know exactly what they’re doing when it comes to tailoring content and relevant advertising to local audiences. The RSNs could’ve potentially found themselves in peril after being offloaded in the Fox selloff (where many Fox assets went to Disney — though the RSNs weren’t included there). But Sinclair scooping them up at least gives those stations and the teams a life raft that will keep them in homes across the country.

That deal could potentially extend to Sinclair’s streaming service, STIRR, as well. To what extent, it’s unclear as of yet. The free service launched less than six months ago, though already has a decent collection of live channels — including sports-focused programming like the Tennis Channel, Stadium and World Poker Tour. Adding the RSNs would be their biggest sports bet yet, and actually broadens the value of Sinclair owning the networks. It also makes them a reasonable competitor to the likes of ESPN, Fox, NBC and Turner — in volume, at the very least.

This arrangement of local audience focus is one possible future for sports content beyond national TV. Streaming options are another, but you likely need at least a little bit of both to truly reach all potential fans. Assuming STIRR’s integrated pretty well, Sinclair gives RSNs a lot of both. ESPN+ does too, for the leagues and teams that have combined rights deals for both linear and digital options.

FloSports and similar options do provide better opportunities for targeted audiences and addressable ads. But teams and leagues have to hope they’re getting similar reach if they’re going all-streaming with no tie-in to linear. The American Athletic Conference (arguably the sixth-best college sports conference behind the aforementioned Power Five) recently announced a new deal with ESPN that moves a lot of inventory to ESPN+. It also has the potential to cut off members from RSNs, which could hurt their revenues. The University of Connecticut is especially concerned on that front given their exposure to nearby(ish) New York City and broadcast rights through SNY.

The CAA’s FloSports deal won’t end current regional deals that schools may have around broadcast rights. Though it does prevent future deals from occurring, so as not to harm the future value of that contract by moving all games to linear, regional networks. No CAA member is necessarily a “name brand” in college athletics. But there’s reason to believe that the rights to some Delaware, Drexel, Hofstra, James Madison, Northeastern, etc. games could at least fetch a reasonable amount for local broadcast.

It’s unlikely that the CAA is the last league to face a decision like this either, as ESPN — the primary live sports broadcaster around — continues to shift programming to its ESPN+ service while anchoring the linear networks to premium national-interest games and original content. Nearly every major college conference has rights deals coming up by 2024. Pro sports leagues will find themselves ready to renew deals near that year as well. The environment they’ll negotiate in won’t be the one they entered into the previous (and lucrative) deals in. How much they’re split off between linear and streaming could also dictate a lot of financial success for teams going forward — especially as these schools and franchises are largely tethered to broadcast rights to make most of their money for a given year.

That could spell a scary future for smaller entities (teams and leagues, plus more niche sports and conferences). We’ll see soon enough.