In 2020 Marketers are racing to make sure they are compliant with the news privacy regulations we are seeing. Luckily, the Cable Act already protects traditional linear TV, but the addressable footprint is expanding quickly to streaming services and may present issues.

TVREV sat down with Jonathan Steuer, Chief Research Officer at Omnicom Media Group, to understand how privacy regulations could affect the future of television.

Jonathan Steuer: We haven’t seen huge impact in terms of how you can use data on TV because for linear TV, and especially for linear addressable, there already have been rules in place about how you can use MVPD data, I mean, MVPD it as predicted by the cable act, and the privacy policies of the MVPDs generally, already significantly limit where they’re willing to share that data. And also, they’re the ones who are delivering the ads.

There’s no data sharing that has to happen for them to be able to do what they want to do, as the addressable footprint starts to expand to smart TVs doing direct ad insertion, and as it is delivered, not in the linear addressable frameworks, but by streaming providers. I think we’ll start to see some challenges there.

If you think of addressable as including all the IP delivered, streaming services, which is a nomenclature debate, then yeah, I think we’ll start to see some issues there. But, again, it’s hard to say because the device level addressability there is all still a little bit nascent in terms of scale. 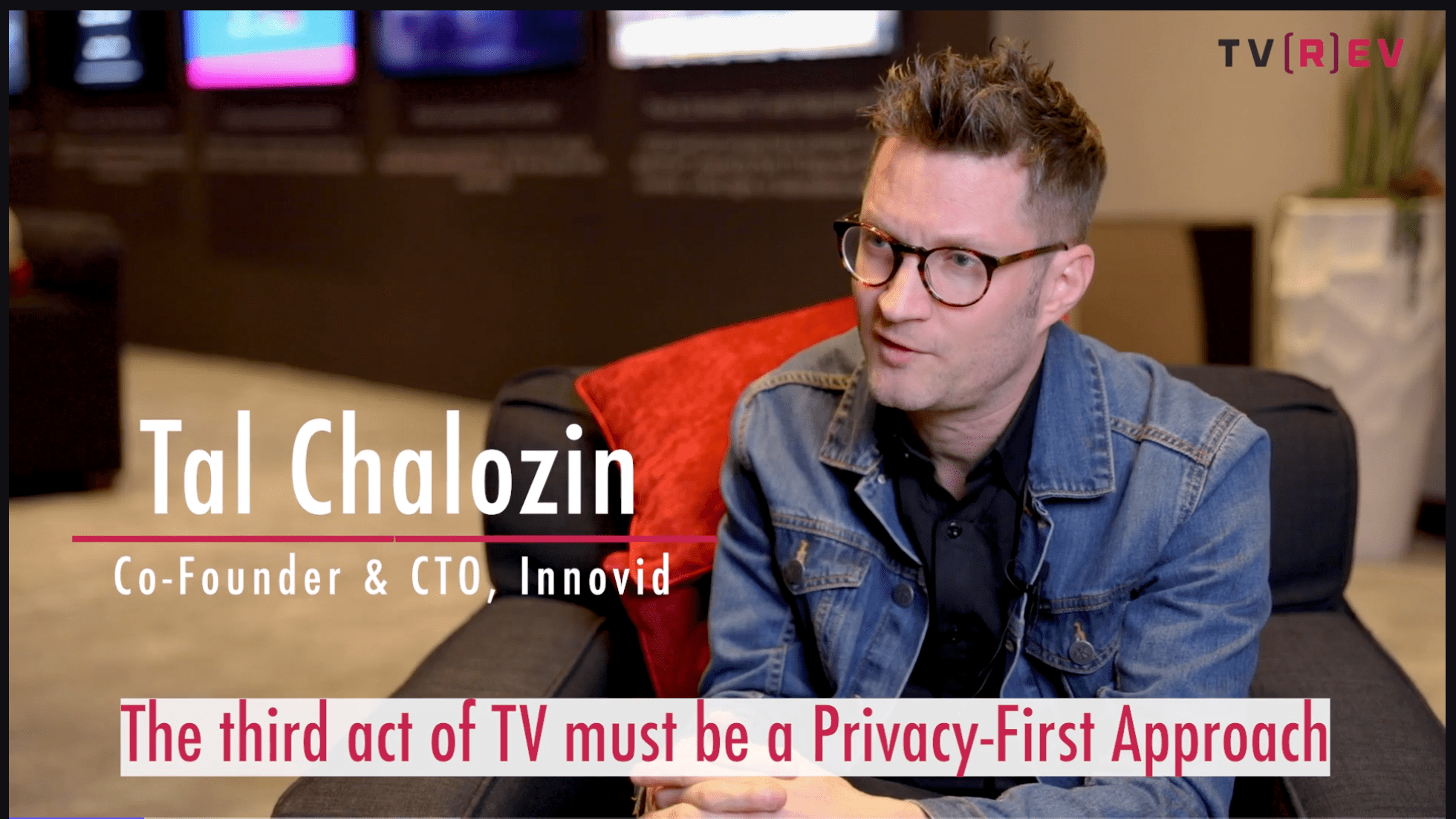