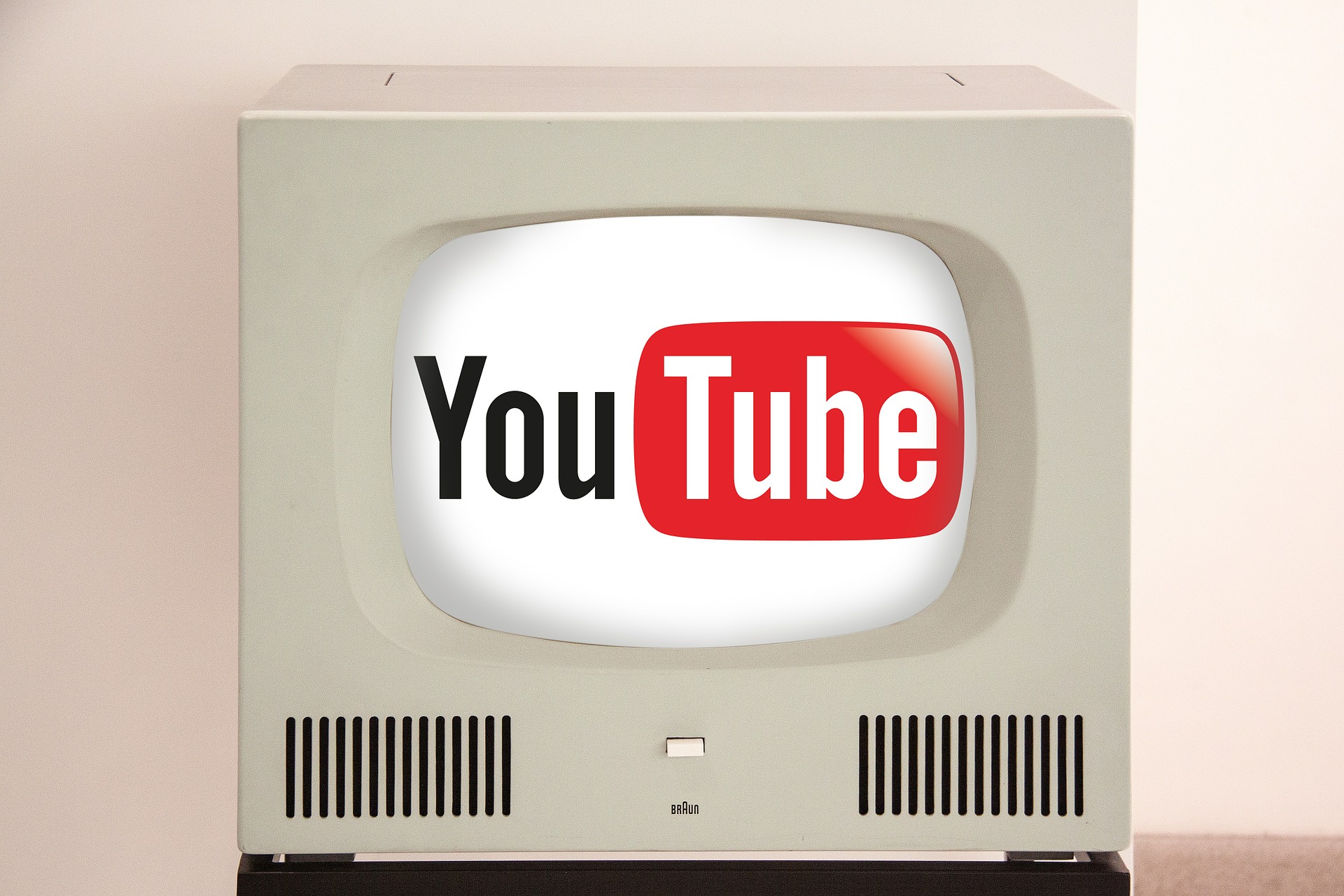 Insider is ramping up its cross-platform video ads

Insider TV has hundreds of millions of streams that are eligible to mid-roll and pre-roll ads, said Spande. Partly, the reason for launching Insider TV last summer was partly due to the growth of its YouTube audience, which has ballooned as the publisher has focused on longer videos. YouTube inventory fluctuates between a third and a half of Insider TV inventory, said Spande.

Typically, the publisher’s video team of approximately 100 staffers focuses on creating videos between six and 15 minutes long that can fit across platforms. The strategy seems to have paid off: it had 245 million views across its 12 YouTube channels in March, 10 times the number it had in 2017, according to Tubular Labs. From the start of 2019, YouTube subscribers have grown 4.8% month-on-month, higher than any other platform.

Insider Inc. has been able to sell YouTube inventory direct to buyers since 2017. The benefits of selling direct means publishers can fetch a higher margin, but the platform still takes the same cut, in YouTube’s case 45 percent.