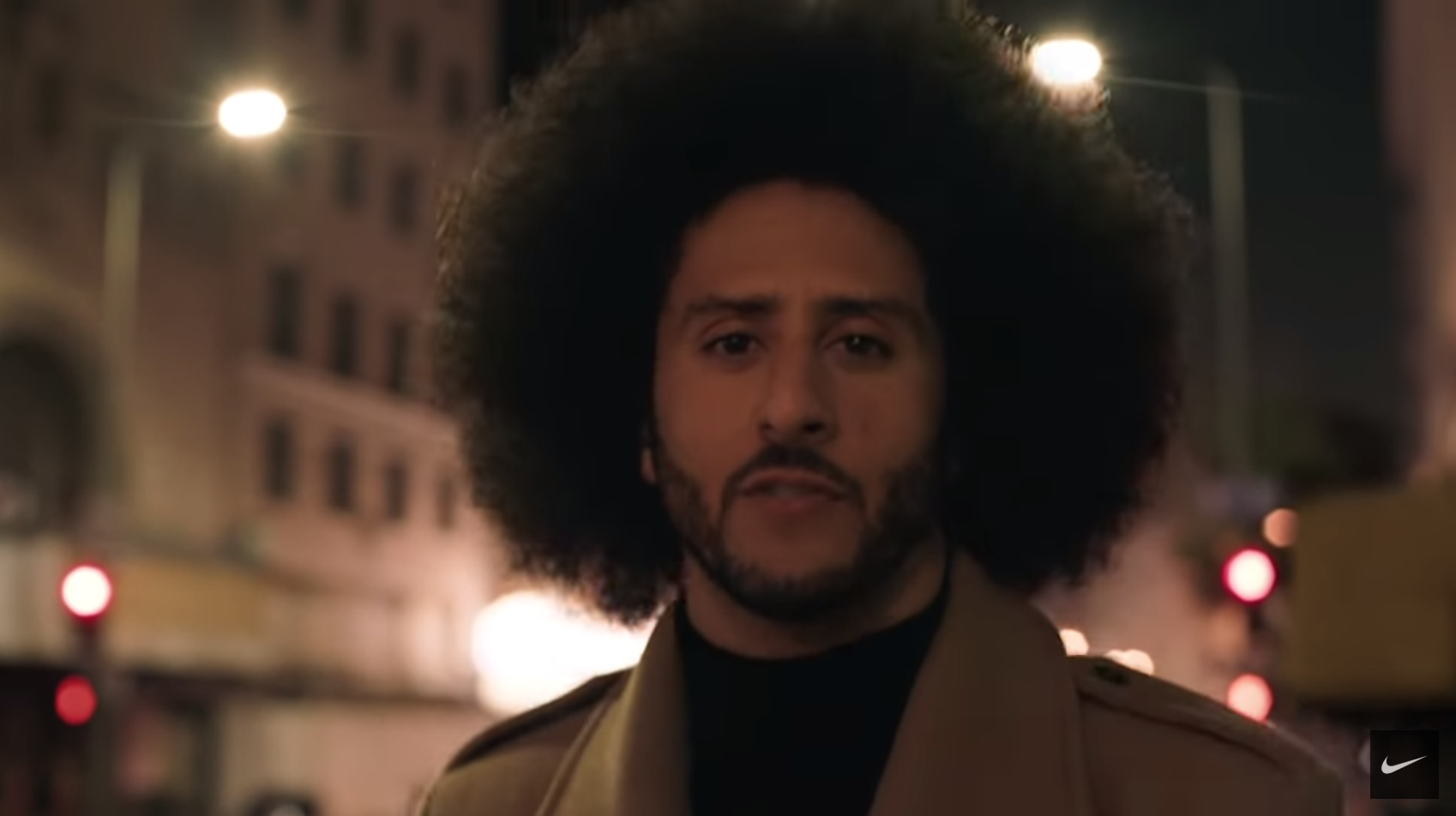 On Monday, Nike snagged one of the first Grand Prix wins at the 2019 Cannes Lions Festival of Creativity, earning the accolade for its outdoor billboard featuring Colin Kaepernick, created by Wieden & Kennedy Portland. But the billboard was only one part of an integrated campaign featuring Kaepernick. We partnered with iSpot.tv, the TV ad measurement and attribution company, to see how its accompanying TV spot fared.

The commercial aired nationally from Sept. 6 through Oct. 14, 2018, generating 134.9 million TV ad impressions with an estimated spend of $5.2 million.

Photo by Juan Salamanca from Pexels