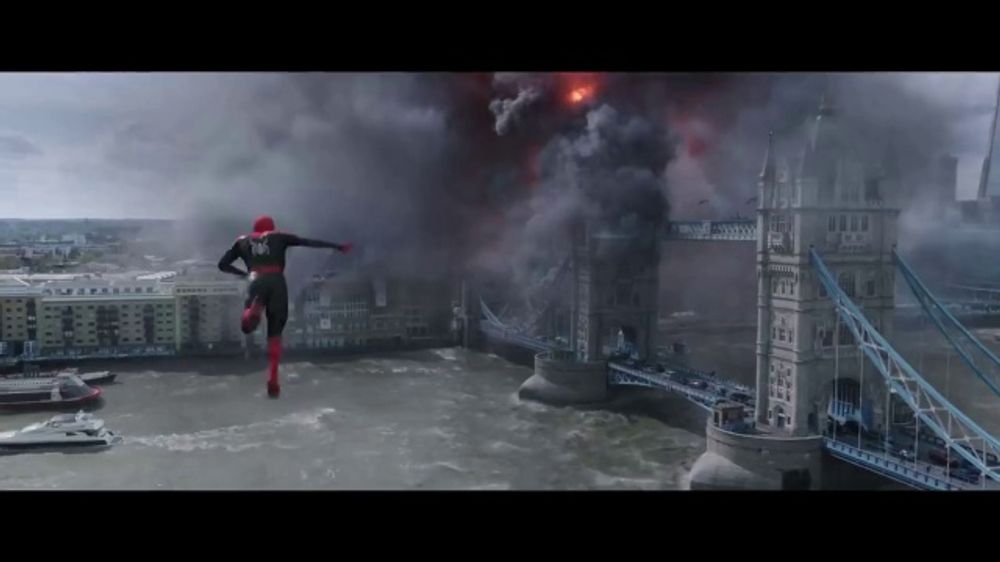 “Avengers: Endgame” is cruising toward the all-time box office record, with over $2.2 billion in the bank worldwide and climbing after just two weekends. And while the film is not exiting the zeitgeist anytime soon, Marvel Studios is still setting the stage for the next comic book-inspired picture to get fans excited in the immediate aftermath of the blockbuster.

Sony Pictures — which signed a deal to share film rights with (Disney-owned) Marvel Studios in 2017 — released the latest trailer for the upcoming “Spider-Man: Far From Home” release on Monday and it’s full of what feels like an infinite number of spoilers for “Endgame” and the future of the Marvel Cinematic Universe (MCU). It’s also controlled the online video narrative on a day where Game of Thrones’ errant Starbucks cup and Kentucky Derby controversy would’ve seemed more likely to control the narrative.

According to video measurement company Tubular Labs, Sony’s latest teaser trailer for “Far From Home” is the most popular video (by views) across social platforms for Monday — as of about 4 p.m. PT, anyway. At about 13.4 million views and counting on YouTube alone, it’s already ahead of all other challenges. Add its views on Twitter (10.5 million) and Instagram (4.6 million), and the film already lords over any other challenger.

What the MCU has also mastered at this point is how to manufacture millions of views in free publicity from user-generated content and digital publishers. By teasing out just enough to get the legions of fans always thinking about what’s next, there’s no end to the hype cycle for a single film or any of the various sequels across Marvel’s various film franchises.

Without a confirmed date yet for any “Phase 4” (the era of Marvel films that will follow up this initial 23-movie run), there’s a lot of speculation left to go, which likely means more and more videos published in the meantime. Marvel will likely announce more concrete future plans following the release of “Far From Home.” For now, though, the mystery leads to an endless supply of theories and excitement as fans play “what if” without much in the way of details about what happens to Spider-Man and the other Marvel heroes next.