The Internet’s Salvation for Season 8 of GOT: Bran Memes 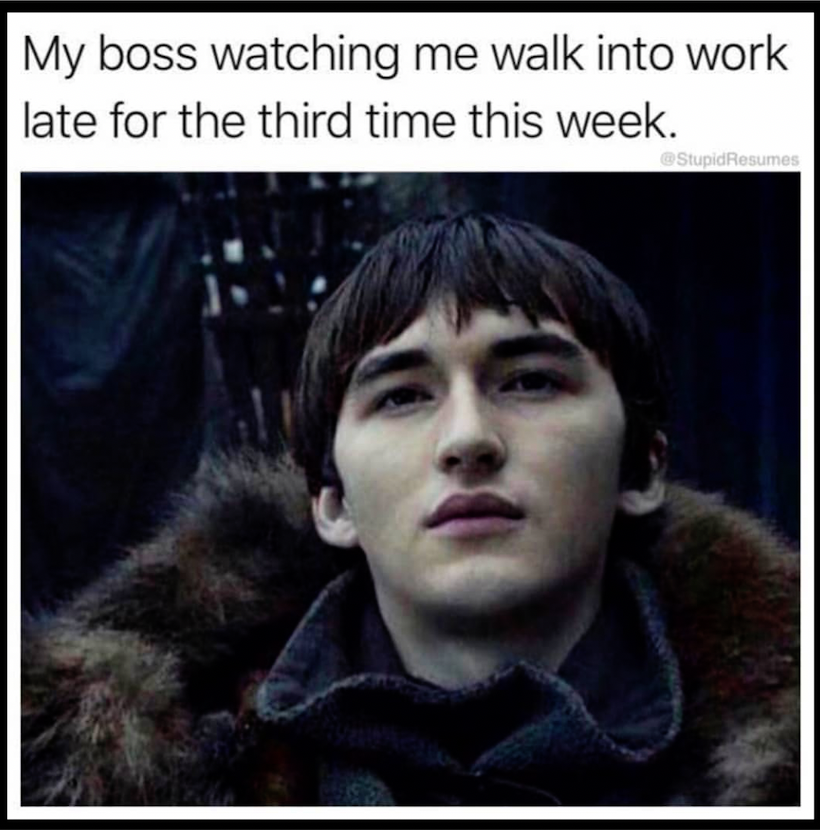 The Internet’s Salvation for Season 8 of GOT: Bran Memes

The final season of Game of Thrones has been wrought with disappointment for fans, who have dedicated over a decade of their lives to following the hit HBO drama. Whether it be the misplaced coffee cup, the episode that was too dark to see, or the general dissatisfaction for how storylines were resolved, fans are not happy. Luckily, the internet is providing a source of salvation with the memes that have followed each Sunday let-down.

The knock-out star of the season has not been the much-buzzed Cersei played by Lena Headey, who reportedly made $1 million an episode for drinking wine by a window. Nor was it queen of the ashes Daenerys Targaryen, who burnt an entire city to the ground on the back of her fire-breathing child. It wasn’t even Jon Snow who we discovered was related to Daenerys, after he already engaged in sexual relations with her…

The true meme-lord is by far Bran Stark. Whether it be his perplexed, longing looks into the distance, his simple sentences and taglines, or the fact that he was used as human bait in the war against the dead, Bran gave the internet community enough ammunition to spark millions of additional engagements for the show. Here are some of the top memes: