The Power of Social Media Vs. Sonic the Hedgehog 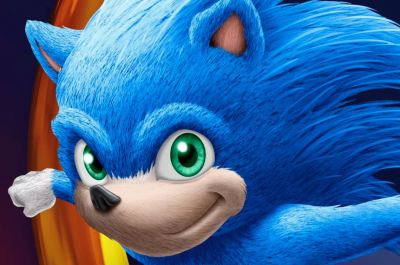 The Power of Social Media Vs. Sonic the Hedgehog

Last Wednesday Paramount Pictures, released it’s first full trailer for the theatrical release of Sonic the Hedgehog, a live action CG film and fans all over the internet erupted in disappointment over the famed character’s appearance. Many fans took to Twitter to share their feelings on the image of sonic.

Some fans even tried to recreating their favorite character themselves.

And others decided to poke fun.

All in all, Paramount Pictures and producers decided to switch gears and redesign the character. Even director Jim Fowler took to Twitter to announce the redesign and share his gratitude with the fans.

Ultimately, redesigning Sonic could mean pushing the movie back to 2020, but that all depends on how fast they can move. #gottafixfast