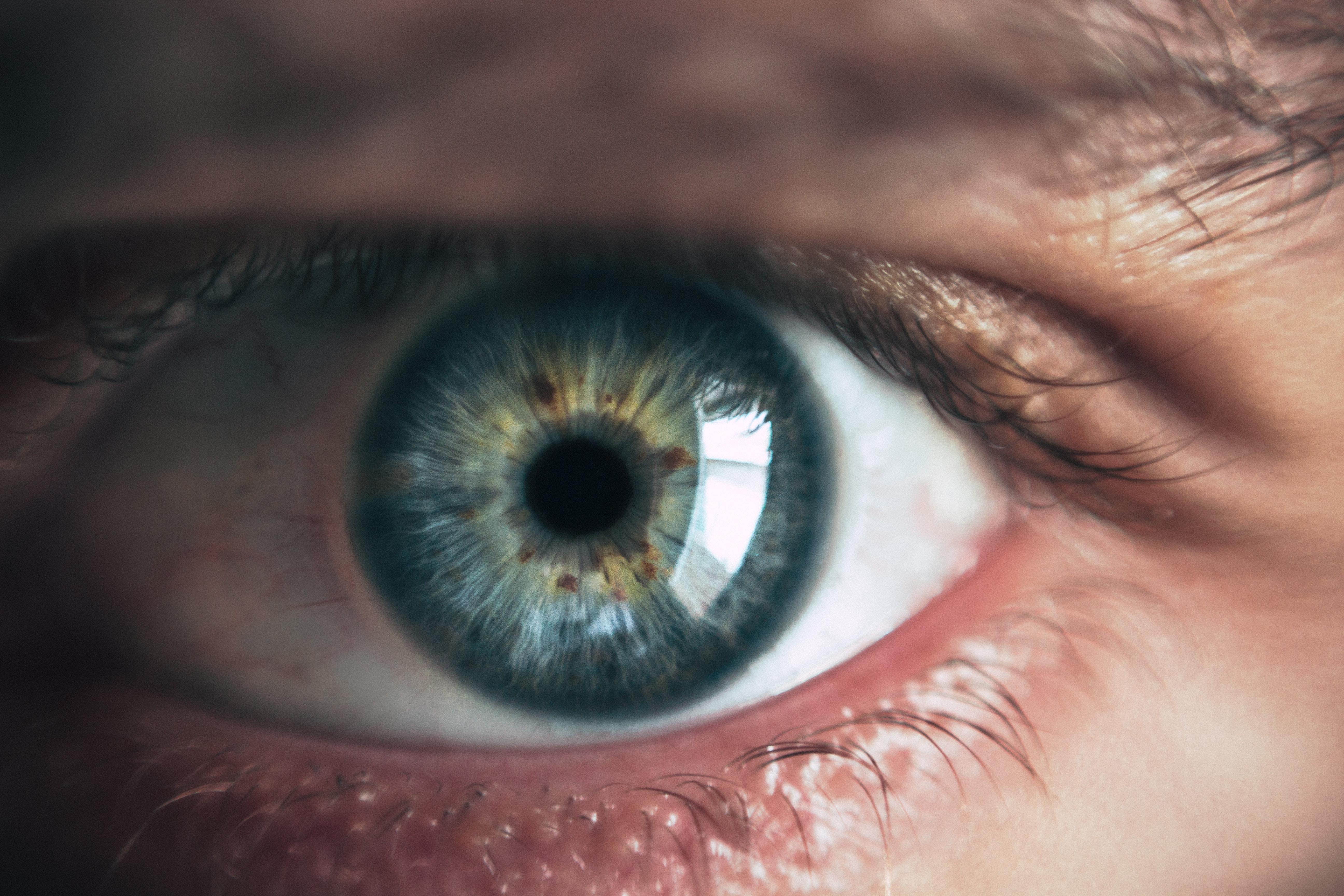 As ABC’s enduring reality hit “The Bachelorette” wraps up its fifteenth season, we wanted to take a look at the most-seen commercials from this season, as well as which ads were grabbing viewers’ attention the most. These insights are provided by iSpot.tv, the always-on TV ad measurement and attribution company, and data is from May 13 through July 22.

First, a quick advertising overview for this season. So far, 213 brands have spent an estimated $66.4 million on 401 ads that have aired 884 times. The top-spending brands included T-Mobile, Target, Chevrolet, Orilissa and Universal Pictures.

The commercials with the highest iSpot Attention Score (which measures the average percentage of an ad that is played across a TV device) were Tide’s “Switch” (97.93), CarMax’s “Turtle” Featuring Andy Daly and Gary Anthony Williams (97.67) and Venus’ “Take Pride” (97.51).

We also examined commercials with a high iSpot Attention Index, which measures the propensity of consumers to interrupt “ad play” on a second by second basis. Because iSpot measures TV ads at scale, it can also show advertisers how creatives rank against their industry average. Interruptions include changing the channel, pulling up the guide, fast-forwarding or turning off the TV, and the higher the score, the better. Here are a few of the ads with the best Attention Indices:

University of Phoenix’s “Discover Your Wings”

Photo by Victor Freitas from Pexels