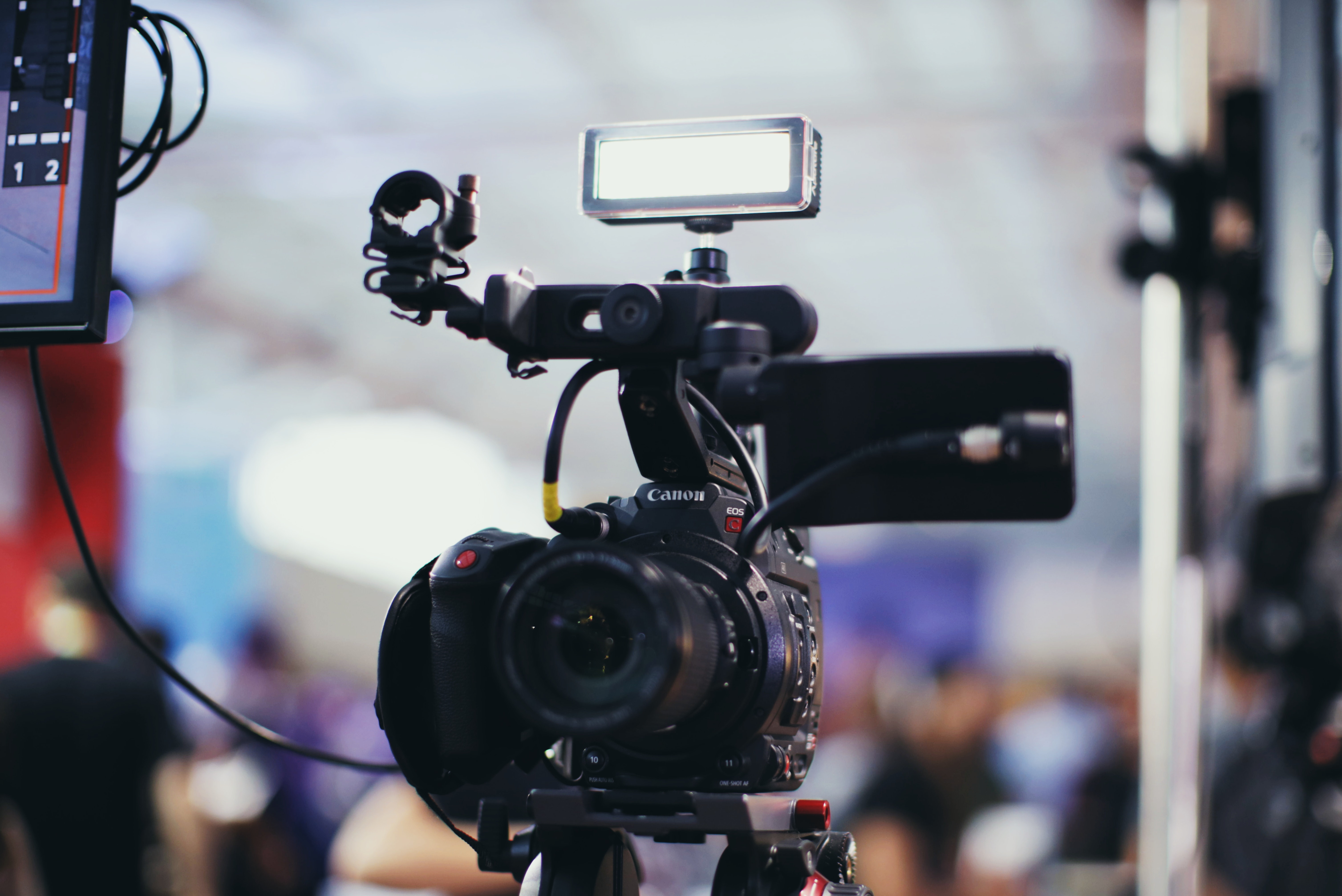 This week, CBS kicked off the 21st season of Big Brother with a two-night premiere featuring 16 new “houseguests” and a promise of much drama to come. We partnered with Inscape, the TV data company with glass-level insights from a panel of more than 11 million smart TVs, to take a look at where viewers are tuning in from, what other shows they like to watch and viewership crossover from last season to this week’s premiere.

When it comes to location, three DMAs in particular take the lead: Presque Isle, Maine; Lafayette, La.; and Dayton, Ohio. (On the heatmap below, the darker the color, the more households were tuning in)

Big Brother viewers are heavy consumers of other CBS programs: topping the list of other shows watched: enduring reality series Survivor and The Amazing Race, plus The Late Late Show with James Corden, CBS Evening News With Jeff Glor and The Talk.

Inscape also examined crossover viewership between last season (which aired June 27 – September 26, 2018) and the two night premiere this week. Only 11% of households who watched season 20 of Big Brother went on to watch the 21st season premiere, but 52% of viewers who tuned into the new season had also watched last season.

Photo by Bruno Massao from Pexels